Covid-19 Update: Our entire team is working remotely. We expect no disruptions in our services.

Location Based Augmented Reality Transforms the Future of Gaming Industry

Augmented Reality location based game is where players can interactively play with virtual in-game characters while navigating with real-world surroundings. 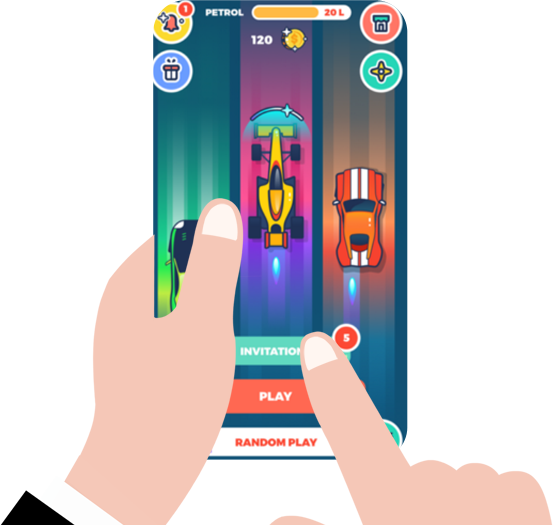 Location based Augmented Reality games are in vogue today. The success stories of Pokemon Go and Ingress Prime have enticed and generated millions of fan following around the world. The AR gaming industry’s current market value is $15 billion and expected to reach $285 billion within the next 3 years. Enthusiastic players in the gaming industry are checking out the possibilities of this incredible platform and to benefits from it. For an insight on the immense potential of this technology and how the future enfolds, read on to know more. 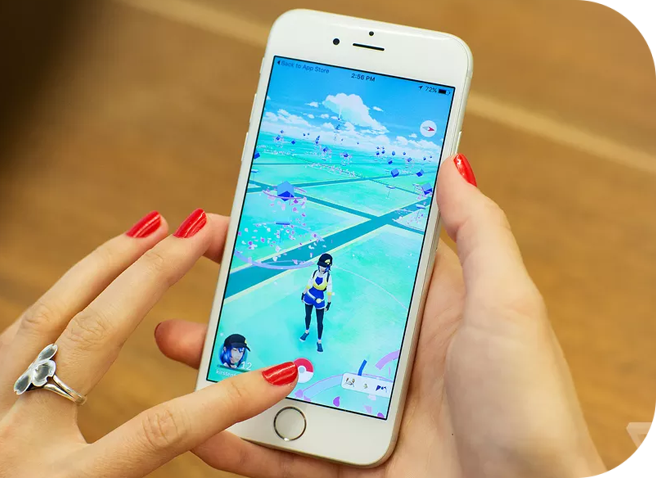 What is location-based Augmented Reality gaming?

AR gaming imbibes both the user’s real-time environment with both audio and visual content. This creates an immersive ecosystem captivating the user’s attention irrespective of being indoors or outdoors. AR gaming is comparative different from VR gaming wherein the user was confined to set spaces with pre-defined gaming fields. In technical lingo the AR app collates the GPS mobile data with the digital compass. On detecting and determining the location it sends virtual images to add to the real-world.

Some of the best examples of location-based AR games

The Geo Location based Augmented Reality innovative technology has brought forth an exciting genre in the AR gaming sphere. Users enjoy engaging with this fantastic technology and conduct duels with alien, creatures, right in their real-world environment. This has been possible with affordable GPS enabled consoles or smartphones as compared to VR pricey headsets. Players remain unrestricted and can play within their neighbourhood or at any location or complete gaming tasks to win goodies. Though this AR technology has come upfront since the last five years, it has been in existence since long. Termed far better than VR, AR gaming solutions have perfected the glitches and imperfections of yesteryears and captivated user base. 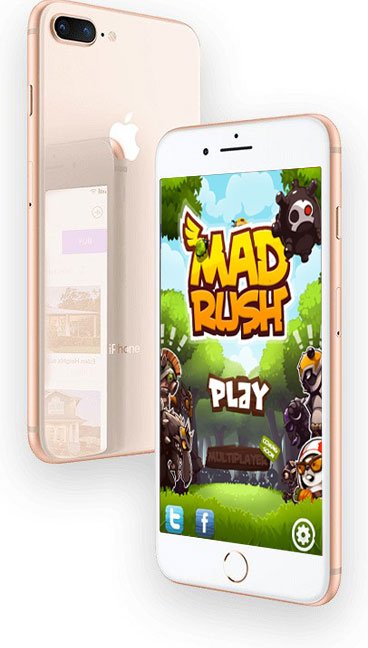 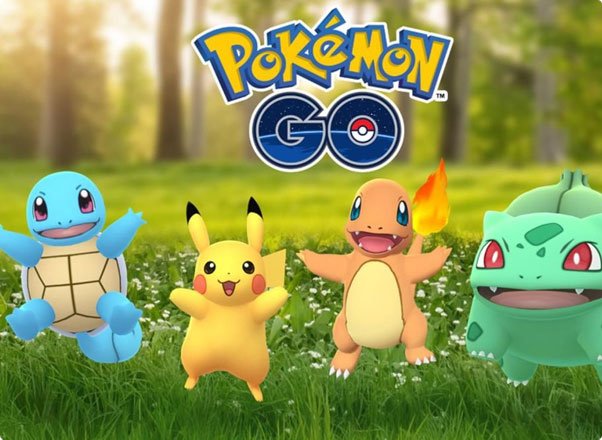 The pathbreaking Augmented Reality adventure mobile game Pokémon GO was created by Niantic in July 2016. Due to proper customization of the AR game, it captivated the adventurous spirit of the player to venture out and play the game. It placed a battlefield in the real-world environs and superimposed animated virtual objects and creatures. Pokémon GO would lead players to different locations in their cities to try out different experiences and capture Pokémon creatures. In a short span of about 2.5 years, it crossed $2 billion revenue estimations. The craze may have simmered a bit, but it still figures as popular downloads on the Play and Apple Store.

Augmented Reality has sparked off a revolution in gaming through applying deceptive simplicity of combining real world with virtual world. Players feel engaged while walking and exploring their surroundings to earn rewards by collecting points for the distance they covered.

Users took an instant liking to the concept of playing indoor games in AR created situations in the outside world. Augmented Reality gaming apps like Pokémon Go / Ingress Prime motivated players to move and interact with the real world.

Augmented Reality gaming apps like Pokémon Go and others encourage players to move outdoors for interacting and enjoying these games. AR gaming apps engineer geo-location features with the smart device to allow players to play games in real world environs.

Customize your brand with our app 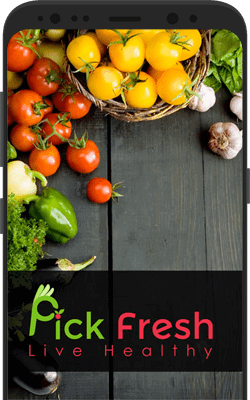 Get the most advance grocery delivery app solutions with our services which let the consumer stay relax and get easily delivered groceries at their doorstep with rich user experience.

Customize your brand with our app and let your customers to order food online from their Smart phone's to their doorstep.

Our services build a reliable 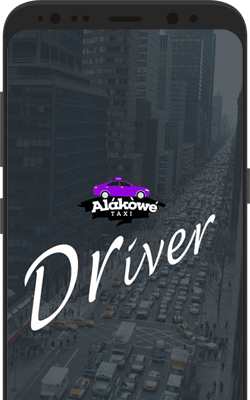 Our services build a reliable backbone for your business, the new way of booking a cab.

Smarter solutions for your 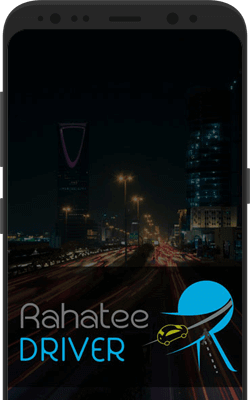 Android & iOSbasedtaxi app solution for your taxi business let your customer set their destination and hail for pick up anytime, anywhere and anyplace.

Smarter solutions for your business that is effective which let the riders to book a taxi, an easiest way to travel without any surge.

Write your next generation 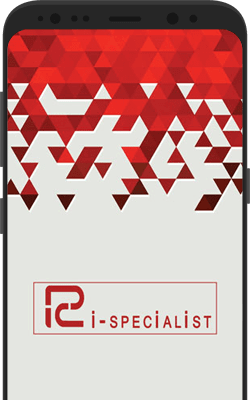 Write your next generation of apps with SWIFT, the new innovative programming language that makes coding easier, more flexible, and more fun.

Let the customer to help 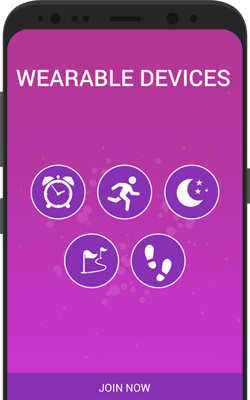 We here at Mtoag provide excellent solutions with an app function,the smart bracelet which will automatically measure heart rate, blood pressure and oxygen.

Let the customer to help them embrace the game-changing technology by measuring their fitness.

The internet of things 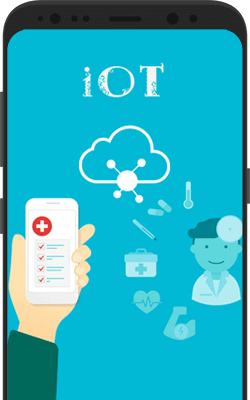 Designing of Internet of things where it promises new opportunities for smoother process and time efficiency in day to day life and set to have a huge role in the future for your business & society. 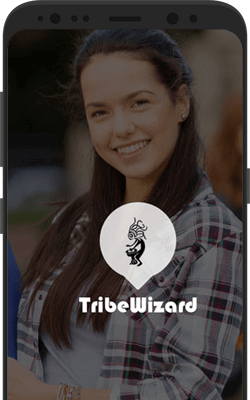 Inspire knowledge application in the workplace & engage socialization with learners.

Empower retention with refresher module in your workplace & engage the employees to gain more knowledge with a better corporate training & development, the more knowledge they have, the better productivity you will get.

Reduces the gap between doctor 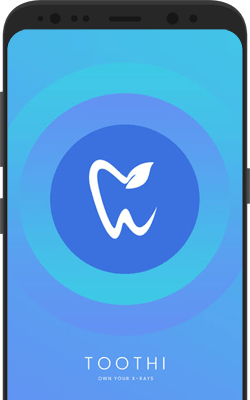 Reduces the gap between doctor-patient. Customer can easily search the nearest doctor, get the details, communicate with them, share reports & fix appointments with them.

We have showcased our ability 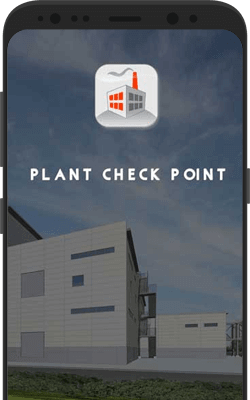 We have showcased our ability in this arena by developing apps and extensively working on NFC tags.Being safer and user oriented, NFC has already affected the consumer modes of communication.Its not that we use technology,we explore it.

We have showcased our ability in this arena by developing apps and extensively working on NFC tags.

Send us a message

mail to our sales department

by 450+ customers for 950+ Web and Mobile App development projects.